Posted On May 14, 2018In Constructionby The Janitor

The Dent Schoolhouse has always been known to change over 25% or more of the attraction each year.  One of the oldest areas to not get a “major overhaul” was the front lobby and the old nurse area of the schoolhouse.  So, crews decided this area needed some updating for 2018.  While they started changing up the wall areas they found that certain walls had “items” stashed in them.  Written notes, old class items and even a very old 5 cent Baby Ruth bar.

Baby Ruth dates back to as early as 1920 when the Curtiss Candy Company was formed in Chicago.  By 1922 the candy was sold nationwide.  By 1929 it was the highest selling candy bar around. *   Judging from the art on the wrapper this bar looks like it dates from the late 20’s while The Dent Schoolhouse was still in full swing of educating… and not scaring. 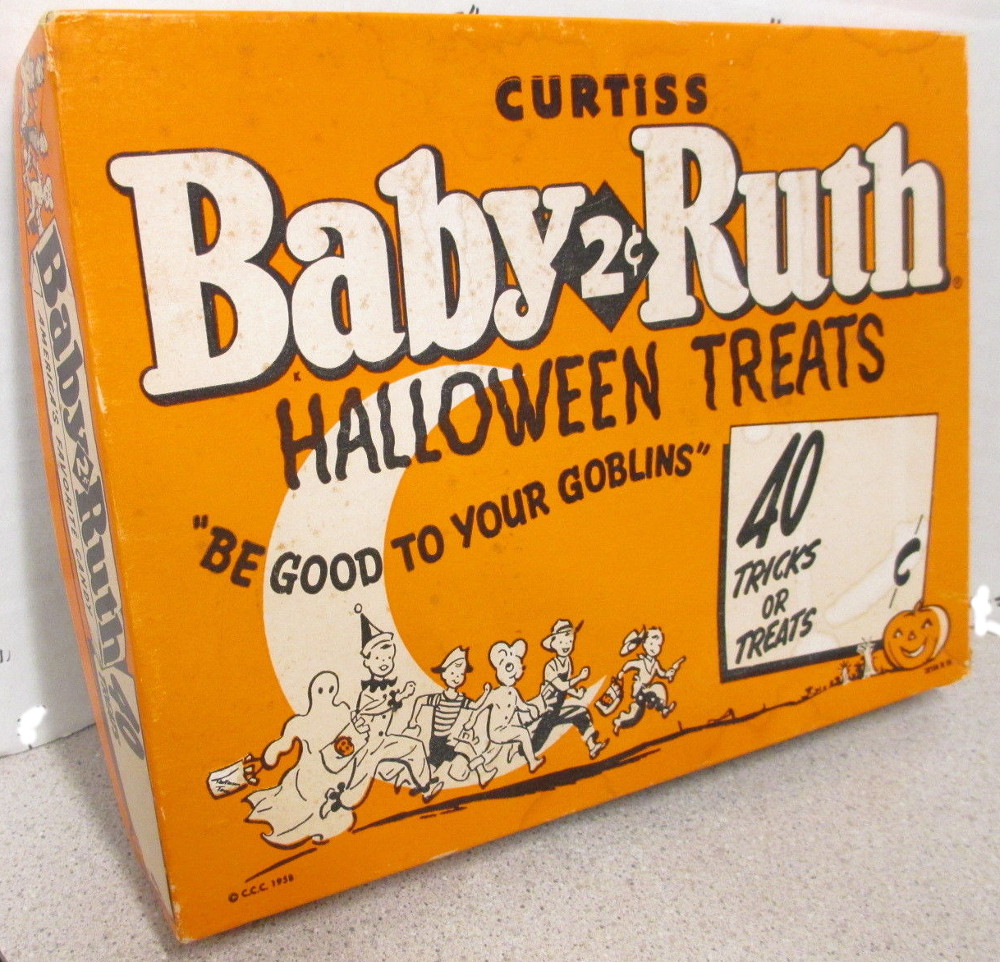 It was probably not for trick or treating because the Curtiss company did come out with bitesized Halloween Baby Ruth bars for 2 cents.  **

As more artifacts are cleaned out of the walls we will update this post with photos and facts.

The Dent Schoolhouse will open up on September 14th for 2018!  For details on tickets, dates and more go to www.dentschoolhouse.com .

*Fast Food and Junk Food: An Encyclopedia of What We Love to Eat, Volume 1