Posted On October 20, 2016In Awardsby The Janitor

FrightFind.com has announced their 2016 Top Haunted Houses list for 2016.  Ohio has more haunts than any state in the United States and The Dent Schoolhouse represents the top haunt in Ohio!

The Dent Schoolhouse is proud to represent the state of Ohio and all of the amazing attractions that the state contains! 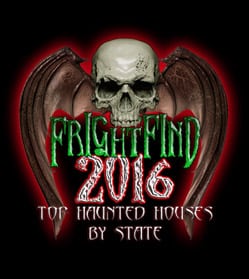 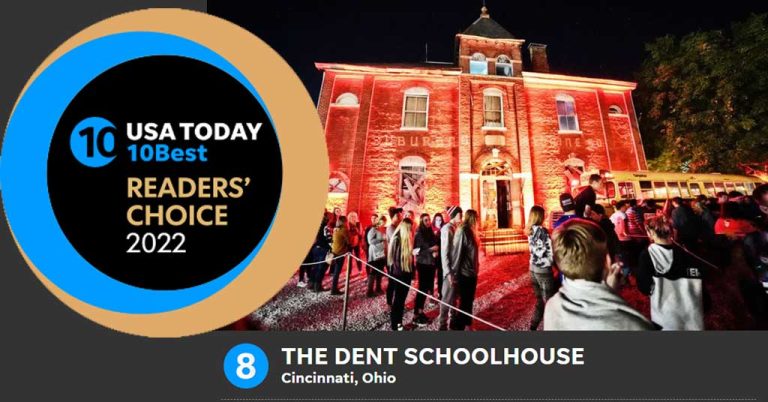 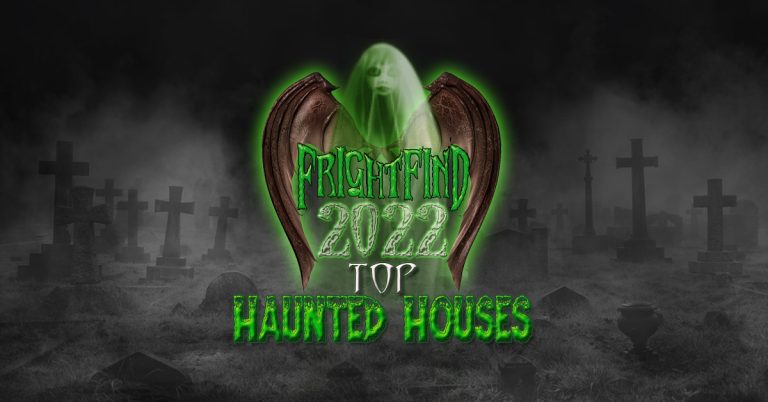 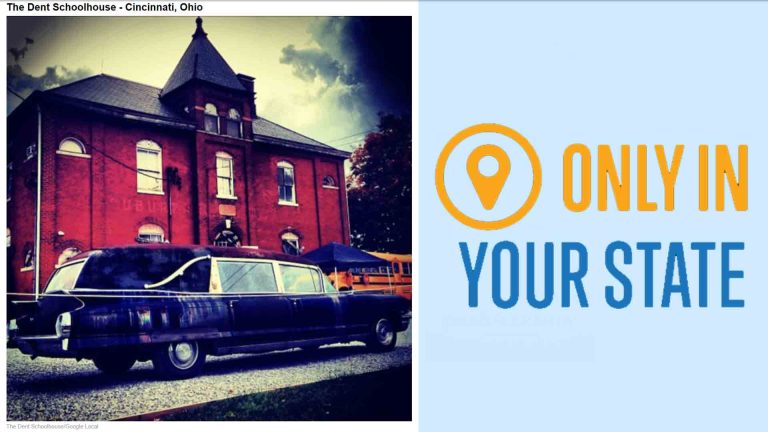