Posted On July 17, 2013In Announcementby The Dent Schoolhouse 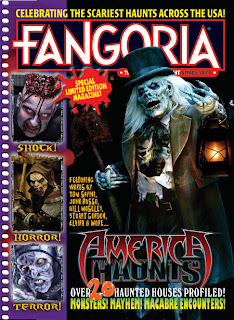 Fangoria just announced a new special edition HAUNT edition of the horror magazine coming out for 2013… and The Dent Schoolhouse is featured!!!

Over 20 haunted houses from America Haunts are featured with photos and fun facts! Make sure you grab your copy when they come out. PLUS, the issue comes with a HUGE fold out of America showing off all the haunted houses featured in America!

The Dent Schoolhouse will also have copies for sale during the 2013 season! 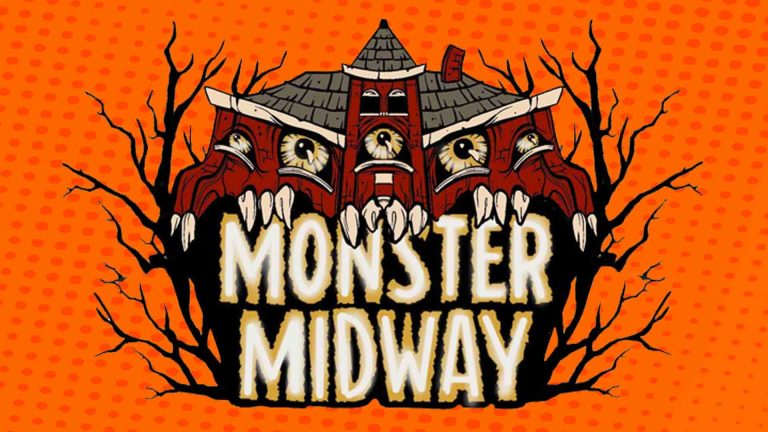 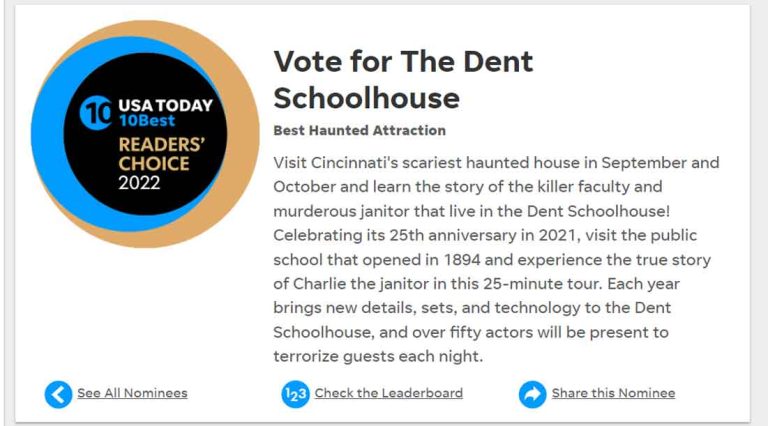