The Dent Schoolhouse Psycho Circus took over the Official 2019 W&S WEBN Fireworks Kick-Off Party at Fountain Square!  Selfies, balloon animals and fun was had by all!

Don’t miss your next chance to say hi to Zobo the Clown and his hoard of smiling nightmares at the W&S WEBN Fireworks on Sunday, September 1st from 12PM until 10PM, and Fireworks will begin at 9:05PM.  Stop by the Dent booth to grab coupons, selfies and even a chance to win great prizes!

Don’t forget that The Dent Schoolhouse opens September 13th for 2019!

Lights On and A Christmas Nightmare 2022 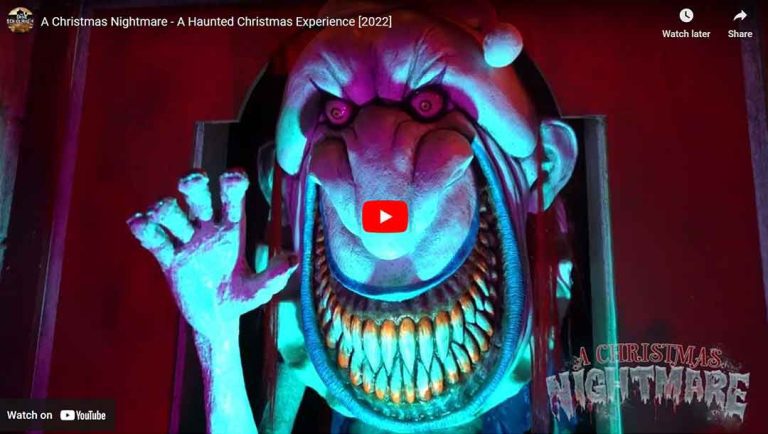